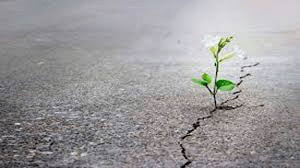 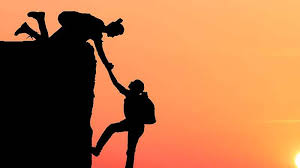 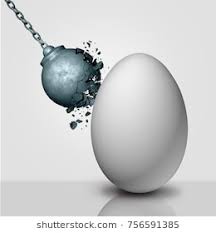 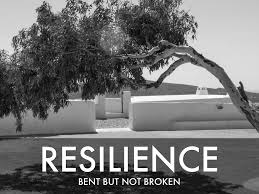 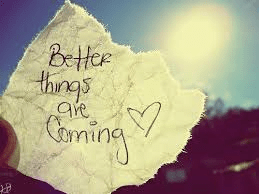 Self-harm is the process whereby a person intentionally physically hurts themselves but without the intention of killing themselves.

Examples of self- harm can include cutting, burning, banging their head.

The majority of people who self-harm say that they do it, either to distract from the emotional pain they are going through, or alternatively, to feel pain when otherwise all they feel is numbness.

Self-harm behaviour can give relief for a short period of time but it is usually quickly followed by feelings of guilt, shame, disbelief etc.

Suicide is the ultimate form of self-harm.

It is defined as the act of intentionally and voluntarily taking ones own life. It is an aggressive act against the person. A person who is suicidal can have a sense of unbearable psychological pain and feel that death is the only solution.

Suicidality includes people who commit suicide, who make a suicide attempt, who think about killing themselves and those bereaved by suicide.

The person who wants to die usually feels hopeless, worthless, not understood and a burden.  They often feel that suicide is the only way to stop the pain.  It is the biggest killer of young people and, in particular, young men in this country.

People who have lost someone to suicide have a more complicated grieving process.  They deal with the added questions of why and what could they have done etc.  They also have to deal with a lot of guilt.

If you have someone you know who is suicidal or who you think might be suicidal the most important thing to do is to talk to them.  Ask them outright if they are suicidal. Allow them the space to talk and express.  Do not dismiss how they feel.

It is almost always a relief to the person to be able to talk about their feelings and thoughts.  The common reaction to someone who tells you they are suicidal is to tell them not to feel like that.  They often get dismissed.

It is also important to get them professional help.  Usually there are a wide range of complicated and unresolved issues that the person needs to work through.